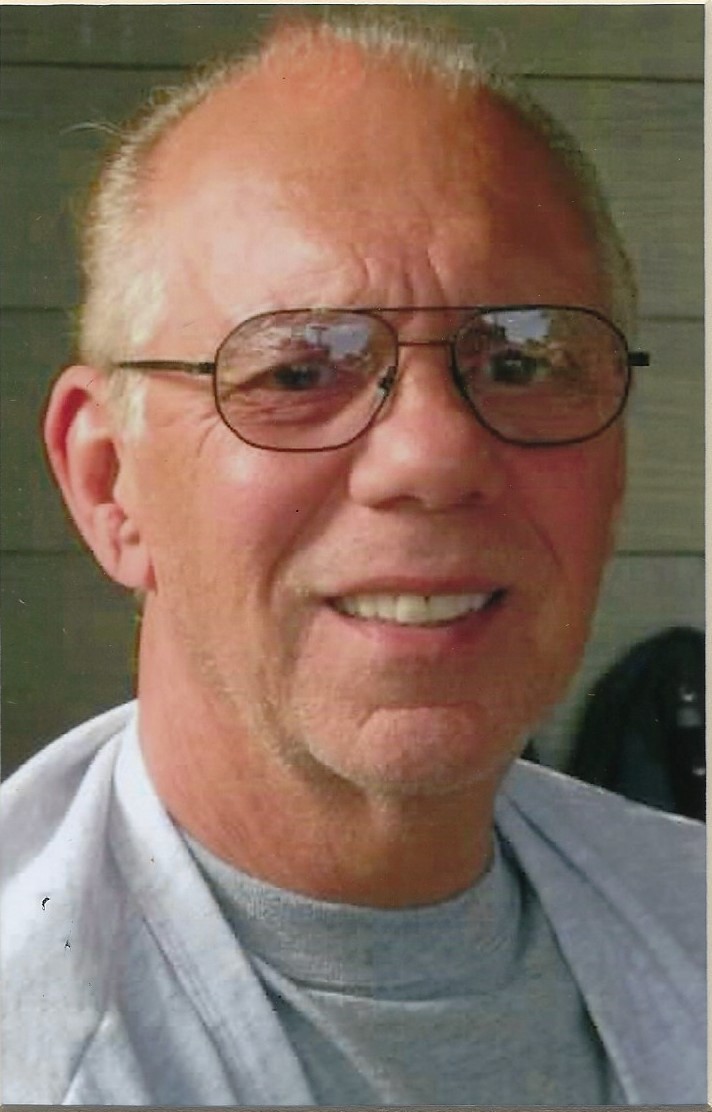 Louis Joseph “Pop-Pop” Frobuccino, 76, passed away Friday, January 17, 2020. Lou had been residing in Pittsburgh, Pennsylvania since June 2017 after spending over 15 years in Arizona and the southwest. His love of all things western gave him joy in the deserts south of Phoenix. As an up-and-coming minor league baseball player and a life-long New York Giants fan, Lou was born on July 12, 1943 in Brooklyn, New York, and is the son of Anthony Paul Frobuccino and Evelyn Marie Van Wyck, both of Brooklyn, New York. He and his wife, Sheila R. Taylor of Wichita, Kansas, recently celebrated 47 years of marriage in November of 2019. Lou grew up in Brooklyn, NY before joining the US Army in 1963. After completing two years of service in the Army, Lou enlisted in the U.S. Air Force. While stationed at Offutt Air Force Base, Nebraska, Louis met Sheila and they were married on Veteran’s Day, November 11, 1972. Lou continued to serve honorably until 1974. Notable accomplishments include direct support to the National Aeronautics and Space Administration (NASA) APOLLO 11 Space Program, multiple world-wide deployments supporting Air Force communications missions, and numerous leadership positions. Upon his Honorable Discharge from the US Air Force, Lou held multiple positions in Industrial Hygiene and Environmental Safety until his retirement from Philadelphia Electric Company in 1994. Lou was honored by the H.J. Heinz Veterans Administration Hospital & Hospice, Pittsburgh, Pennsylvania with a veteran recognition ceremony after his passing, as well as a full military honors at his memorial service on 20 January 2020; followed by cremation on 21 January 2020. Surviving, in addition to his wife, are six children, Angela, Kimberly, Thomas, Stefanie, Anthony, and Christopher, 11 grandchildren, and four great-grandchildren. In lieu of flowers, please consider donations to St. Jude’s Hospital.