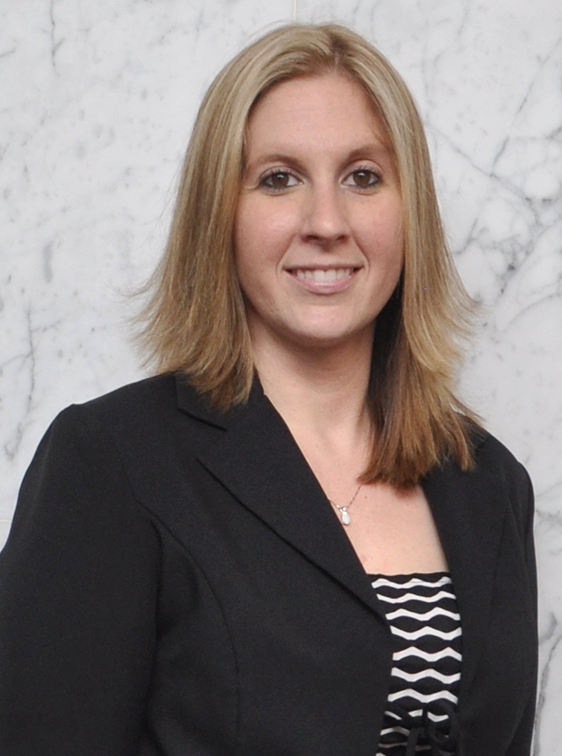 Bernadette L. Rose is a 2001 graduate of Westmont Hilltop High School in Johnstown PA, she is a 2004 graduate of Pittsburgh Institute of Mortuary Science with an Associate’s degree and her diploma in Embalming, and a 2005 graduate of Point Park College with a Bachelor’s degree.

Bernadette L. Rose has been with the Rapp Funeral Home since 2006, receiving her License as a Funeral Director in 2008 and being promoted to Supervisor in 2010.