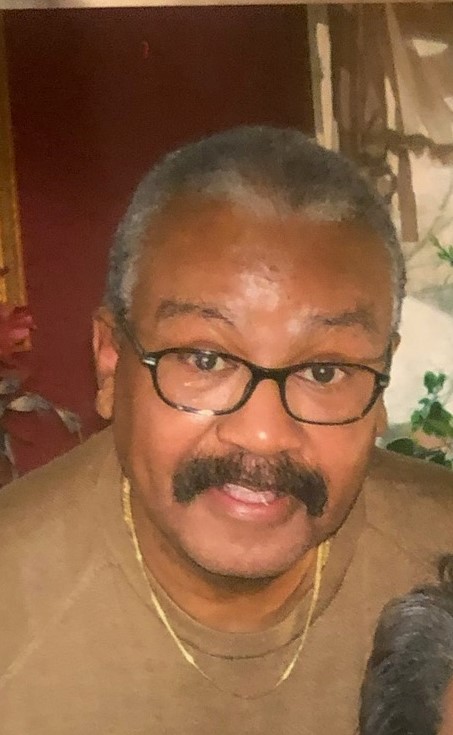 David Marle Fuller, 76 of Pittsburgh, PA- Loving Husband to Barbara (Brinson) and Cherished father to Brandon Jay (Tonya E. ) and Grandfather to Brandi Jay and Torri Jay.  Beloved brother to Janice Ferguson and treasured uncle to Eddie Ferguson, Philip Ferguson, Anita Ferguson, Marc Ferguson (Barbara) and Patriarch to a host of Great Nieces and Nephews, Cousins and Friends. David was second born to Laura Z. Fuller. David was a graduate of Peabody High School and shortly thereafter was drafted into the U.S. Army where he served a tour in Vietnam earning the Vietnam Campaign Medal, National Defense Service Metal and the Vietnam Service Metal.  After returning from the Vietnam War, David was employed by H.J. Heinz as a sterilizer.  Dave worked for H.J. Heinz for 36 years. Some of his most memorable moments were traveling abroad to Germany, Belgium, Luxembourg, Austria and Italy.  He enjoyed driving through the Dolomites Mountain Range. David enjoyed working in the yard and was an avid Pittsburgh Steelers Fan which he would call Brandon and Marc every game day to discuss the Steelers strategy. Friends received Monday 4-8pm Funeral service will be held Tuesday at 11am