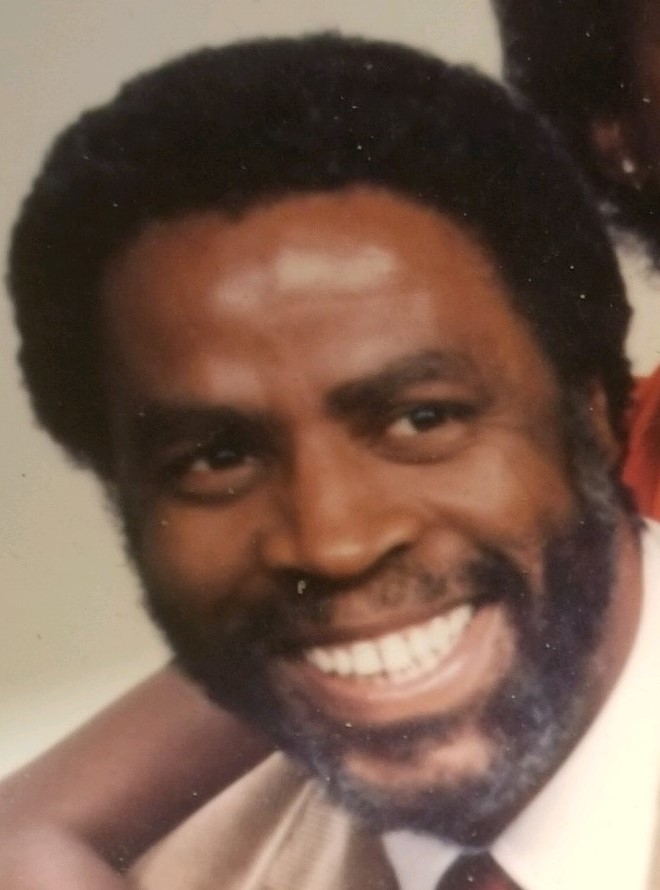 Ronald Laurence Diggs was born in Pittsburgh, Pennsylvania on November 16, 1941 to the late Arthur Diggs and Laura (Hurt) Diggs,  He was the youngest of two children, his older brother Arthur Jr. preceded him in death. Ronald graduated from Schenley High School and joined the United States Air Force shortly after. While in the Air Force he worked on  various high security airplane missions and had a Secret Security Clearance. While stationed in Duluth Minnesota, he attended the University of Minnesota. Ronald received an honorable discharge after serving his country for four years,  when he returned home he attended the University of Pittsburgh where he studied Math. In 1973, Ronald accepted a Software Engineering position with Rockwell International in Anaheim  California, he and his family moved to Southern California.  Ronald became a Systems Engineer with Rockwell/Boeing and worked on a project in Italy for ten years, he was one of the lead engineers on this project.  Ronald retired from the Boeing Company after 27 years. After retirement and nearly thirty years living and working in Southern California, Ron and his wife moved back to McDonald, Pennsylvania in 2011.  Ronald enjoyed living in the country, watching the deer and other critters.  He loved gardening and eating the food he grew in his vegetable garden.  He also loved his labor- doodle Sophie, she was a faithful companion.  Ronald would spend lots of time on his computer, and his Smart phone. He loved all of the new and great upgrades and enjoyed using as many applications as possible.  He would often say “ the smart phones of today have much more capabilities than the computers that filled a room at Rockwell/Boeing.” Ronald leaves behind his wife La Verne Parker Diggs of 47 years, one son, Richard Parker, ( his daughter Robynn Parker preceded him in death), bother-in-laws Daniel Brown and his wife Barbara, Anthony Brown and Ericka, and sister-in-law Faye Brown.  He also leaves a host of cousins, nieces, nephews, uncles, and friends.  Ron will be sorely missed by anyone who knew him.