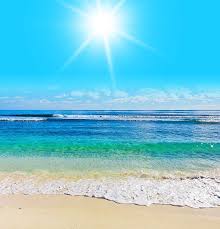 Survived by his wife of 40 years, Debbie; his daughters, Shelby (Jim) Doloughty, and Morgan (Richard) Withee. Loving pap pap of Aiden Doloughty, Mason, and Charlotte Withee, and his four legged sidekick, Jack. Forever in our memories will be the intense rummikub games that Ralph won more times than not and his renowned pizzelles made in mass at Christmas and given out as gifts by the dozens. Ralph was a big personality with a servant’s heart and hands. Not only did he make you feel better when he saw you but sent everyone off with “Keep Smiling!” Until we meet again, Keep smiling! He was a member of Bethel United Presbytarian Church. Donations may be made to Bethel United Prebysterian Church, 418 Beatty Rd., Monroeville, PA 15146. A Memorial Service will be held, Thursday, at 7 p.m., at Bethel United Presbytarian Church.