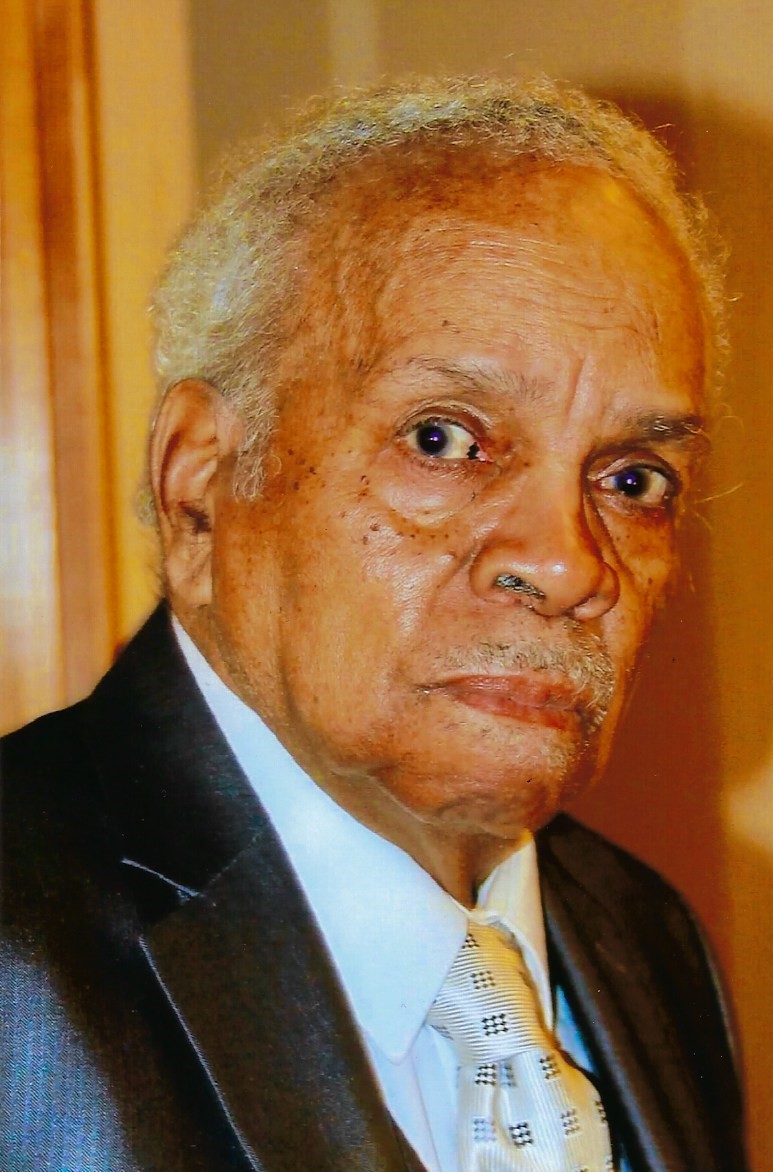 Odell Miller Sr. went home to be with the Lord on Saturday, November 13, 2021. Odell Miller Sr. Was born and raised in the Hill District of Pittsburgh, Pennsylvania. His occupational skills were in sales and the baking industry. After being a baker for serval years, He became a sales representative for several of the leading bakeries in the tristate area. He achieved several awards for salesmen of month and salesmen of the Year. He also earned several safety awards. Odell attended Community college where he took computer courses.  After the death of his wife Alice he wrote and published a book “The love for Dying Women with Lupus’’. Odell was a man who loves the Lord. He submitted his life to the Lord at the age of 13. Odell had been an active member in church, serving in several ministries including the board of trustees and eventually becoming chairman and a Deacon. He was inspired to sing the gospel of  Jesus Christ by his deceased wife  the late Alice Marie Miller, His testimony in song is “My Tribute”  to God be the glory for the things he has done.Odell remarried in 2000 and lived a quiet, retired life with Velma Hawkins-Miller until her death in 2019. Besides his parents Randolph and Mary Christian Miller. He was preceded in death, one sister Rev. Dorothy Marie Lewis-Jones, two brother’s Lee Edward Miller, Randolph Miller and stepfather Walter Brown. He leaves to mourn One son Odell K. Miller, Jr.(Deborah ) Two sisters Beatrice Shelton-Hallawonger (Augustus) and Jeanette Minor(John). He is also survived by three grandchildren Jeffrey of Baltimore Maryland , Odell III and Maurice Miller of Pittsburgh PA. His Great-grandchildren Angel Miller, Christian Miller, Kaden Brown-Miller, Malyjah Miller, Jenelle Miller, Dominic Miller, Avea’ Miller and Evelyn Miller. His adopted granddaughter April Dutrieuille and  Great- grandchildren Aumri and Auvionne Dutrieuille, of Pittsburgh,PA. His Stepchildren Bruce Hawkins(Kathleen), of Cummings Georgia, Brian Hawkins and Sheila Bucklew of San Antonio, Texas Step-granddaughter Chelsea Bucklew of Austin Texas. God Daughter Lisa Simms-Booth and a Host of Nieces and Nephews.   Friends received Friday, November 19, 2021 at 9 am  till time of service at 11am at Nazarene Baptist Church.