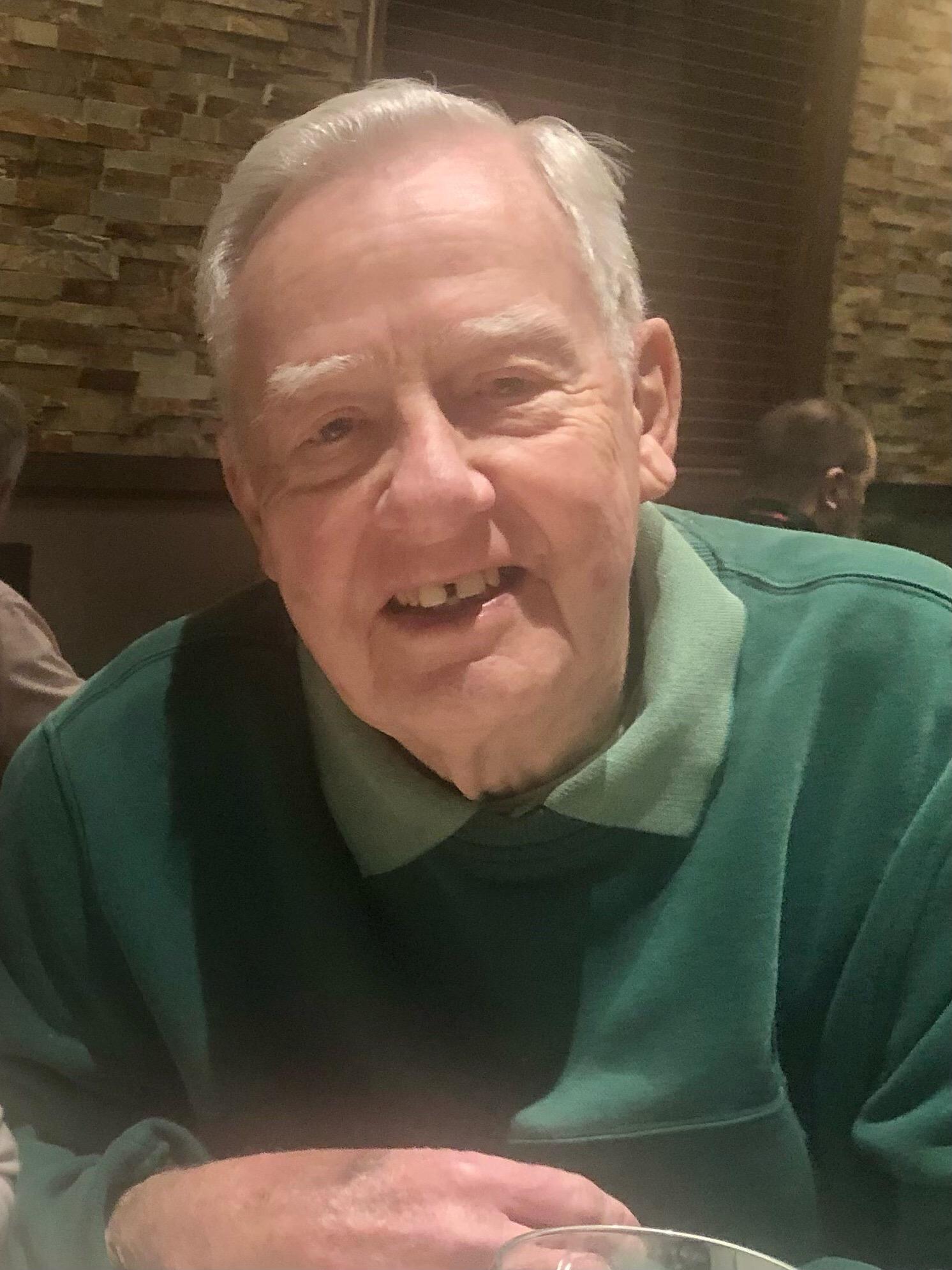 Age 91, longtime resident of Penn Hills and Cheswick, died May 19, 2022, at Arden Court, Monroeville. He was born on February 1, 1931, in Pittsburgh, to parents Jesse Brankley and Helen (Fitzgerald Herb married Shirley Ann Schmitt on May 1, 1954, and became head of a big, close-knit family. Losing his father at a young age and growing up in Lawrenceville in a household of limited means, he worked his way up – without higher education – from apprentice draftsman to become a licensed Professional Engineer and president of Dodson Engineering for nearly two decades. His firm was integral to the construction of many recognizable Pittsburgh buildings. He began his career after serving in the Navy on the USS Navasota during the Korean War. Herb was at the heart of any Brankley family gathering, quietly dispensing wisdom and guidance to kids, grandkids and great-grandkids alike. He was proud to provide a yearly family vacation at Hilton Head; he felt it was important to build a tradition for loved ones to gather together. He could form an instant rapport with anyone (and made sure to ask every waiter or waitress their name before ordering). Herb drew lifelong respect from everyone he met, whether in business or his personal life. He was a prolific sharer of articles, lender of books, and writer of Post-Gazette letters to the editor, where he offered thoughtful and progressive views. Herb loved to golf and was a loyal fan of the Steelers, Pirates and Penguins. Late in life, he enjoyed frequent visits from loved ones. Herb was preceded in death by Shirley, his beloved wife of 66 years; his brother, Robert; and his sister, Jean Fischerkeller. He is survived by his son, Dave (Cheryl) of Oakmont; daughters, Jan (Bob Serafini) of Monroeville, Karen (Joe Sabo) of Monroeville, Laura (Dustin Hagg) of Cranberry and Mary Ellen (Ed Meindl) of Monroeville. He is also survived by eight grandchildren and four great-grandchildren. Interment will be private. A celebration of life for Herb and Shirley will be held at a later date. Please contact Mary Ellen at maryellen.meindl@icloud.com for more information. His family asks that in lieu of flowers, donations be made to: the Alzheimer’s Association / Greater Pennsylvania, PO Box 96011, Washington, D.C. 20090-6011.