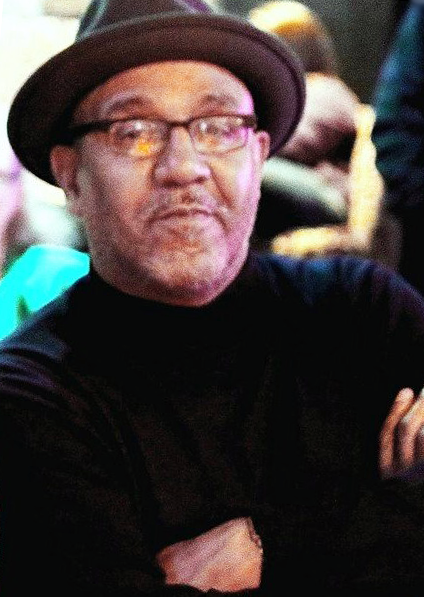 Errol Taalib-Din Madyun, 65, of Pittsburgh, PA, departed this life on Tuesday, September 15, 2020, in the care of his family at their home in Oakland. He was born in Pittsburgh, PA on October 12th, 1954. He was preceded in death by his father William Harold Stewart, his mother Judith Essie Stewart, his brother Fred, and sister Darrlyn. A loving brother, father and grandfather to many, he leaves to cherish his memory his wife, Brenda Madyun of Pittsburgh, Pennsylvania, and their daughters: Hanan Madyun of Las Vegas, Nevada, Daarina Madyun of Thibodaux,  Louisiana, Fatimah Madyun of Las Vegas, Nevada, and Zakiyyah Madyun of Pittsburgh, Pennsylvania. He also leaves to cherish his memory nine grandchildren: Nadiyah, Jada, Devin, and Samiya of Thibodaux Louisiana, and Michael, Amiyah, Frank, Nailah, and Aaliyah of Atlanta, Georgia and Las Vegas, Nevada, along with a host of family and friends. As a member of the Iron Workers Local Union #3 for over 35 years, Errol participated in the build of many Pittsburgh landmarks, such as the Pittsburgh International Airport and the David Lawrence Convention Center. He also worked on many historical bridges in Pittsburgh and West Virginia. One of his favorite pastimes was working as a vendor at local flea markets and the Veteran’s Hospital in Oakland.