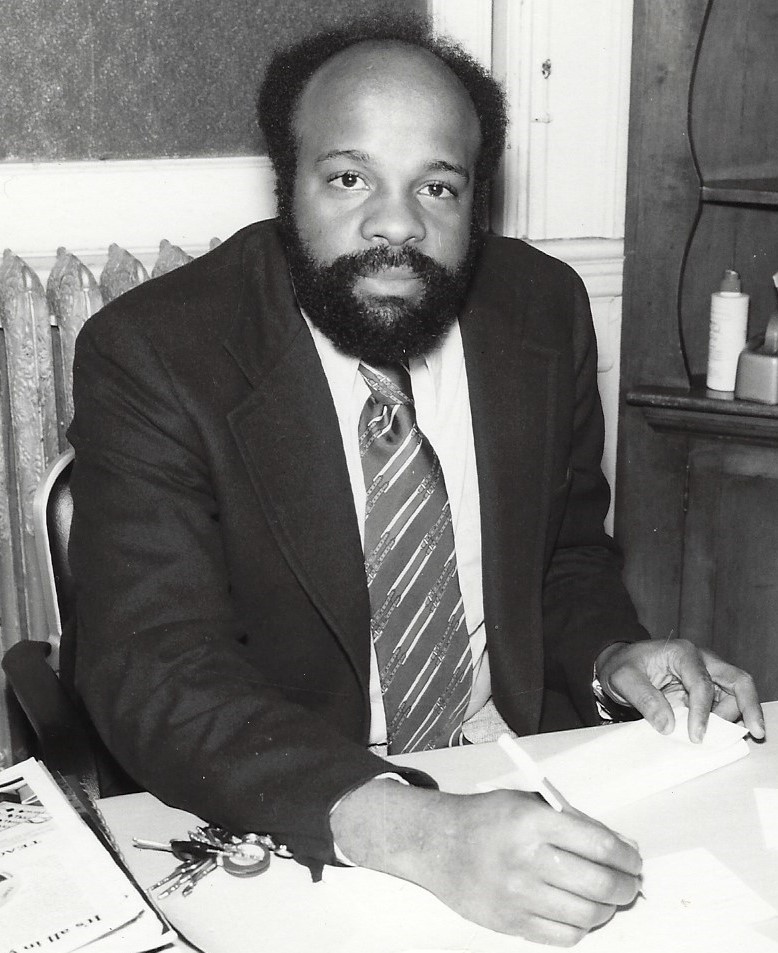 Dr. William L. Nicholson, son of the late Arizona and Fannie Nicholson. Sadly his mother departed this world when William was very young, his father would later unite in marriage to the late Irene White Nicholson. William was preceded in death by his sisters Kathleen Nicholson and Rose Marie Williams. William, was born on December 11, 1946 in East Liberty, Pennsylvania. He attended Westinghouse High School, and would later go on to  attend West Virginia State College to receive his Bachelor of Science in Education. He would further his education by attending The University of Pittsburgh, having satisfied the requirements for the degree of Master of Education and Doctor of Education. He also received his tenure of education at Indiana University of Pennsylvania. William was passionate about education, his greatest joy was to touch and inspire our youth and his journey in life definitely exemplified how he lead by example. He touched, he taught and his students learned. From the halls of Fifth Avenue High School, Brashear High School, Westinghouse High School, Knoxville Middle School, Letsche Alternative School to the collegiate halls of Indiana University of Pennsylvania. William’s distinguished affiliations include, Director of Minority Recruitment for Pennsylvania Governor’s School of Excellence, NAACP Assessor and Trainer for Principals, Indiana University of Pennsylvania and he co-founded Pittsburgh’s 1st. Black College Tour of Historical Black Colleges which is now in it’s 28th consecutive year. He excelled in football both as a player and as a coach. As a coach he combined his passion for football and his desire to mentor and motivate his students to follow their dreams and to build their communities. As a football player for West Virginia State College, he dominated the field playing on special teams and defense, his quickness and aggressiveness earned him four successful years playing for them. William, was inducted into The Football Sports Hall of Fame. What a joy! What a joy! What a joy, this was for him. Only an elite few can claim the honor of enduring the blood, sweat and tears it takes to go from college greats to legendary sportsmen. He had a passion for collecting classic cars. The more he viewed classic cars from the perspective of artifacts of living history, the more he enjoyed them, whether on a trip to the gas station or a cross country cruise. He was united in holy matrimony to the late Camille E. Nicholson, this union would be blessed with 2 children. William L. Nicholson Jr. and Thema Adia McCowan along with 3 grandsons that he absolutely adored, Robert Gipson McCowan, Julian Rey Nicholson and Jalen Trace Nicholson and his lovely daughter-in-law, Kelley Scharrenberg. William would later find love again and would wed Sharon Warren, June of 2012. Their union was blessed with respect, joy and laughter. In this union William would acquire a stepson Jermaine T. Warren they built a beautiful relationship and Jermaine, affectionately calls him Pops. He leaves to cherish, Gracie Fay Monroe, Donald Monroe SR., E. Phillip William and a host of devoted nieces, nephews, cousins and friends. His incredible life will always be cherished by the lives that he touched and loved