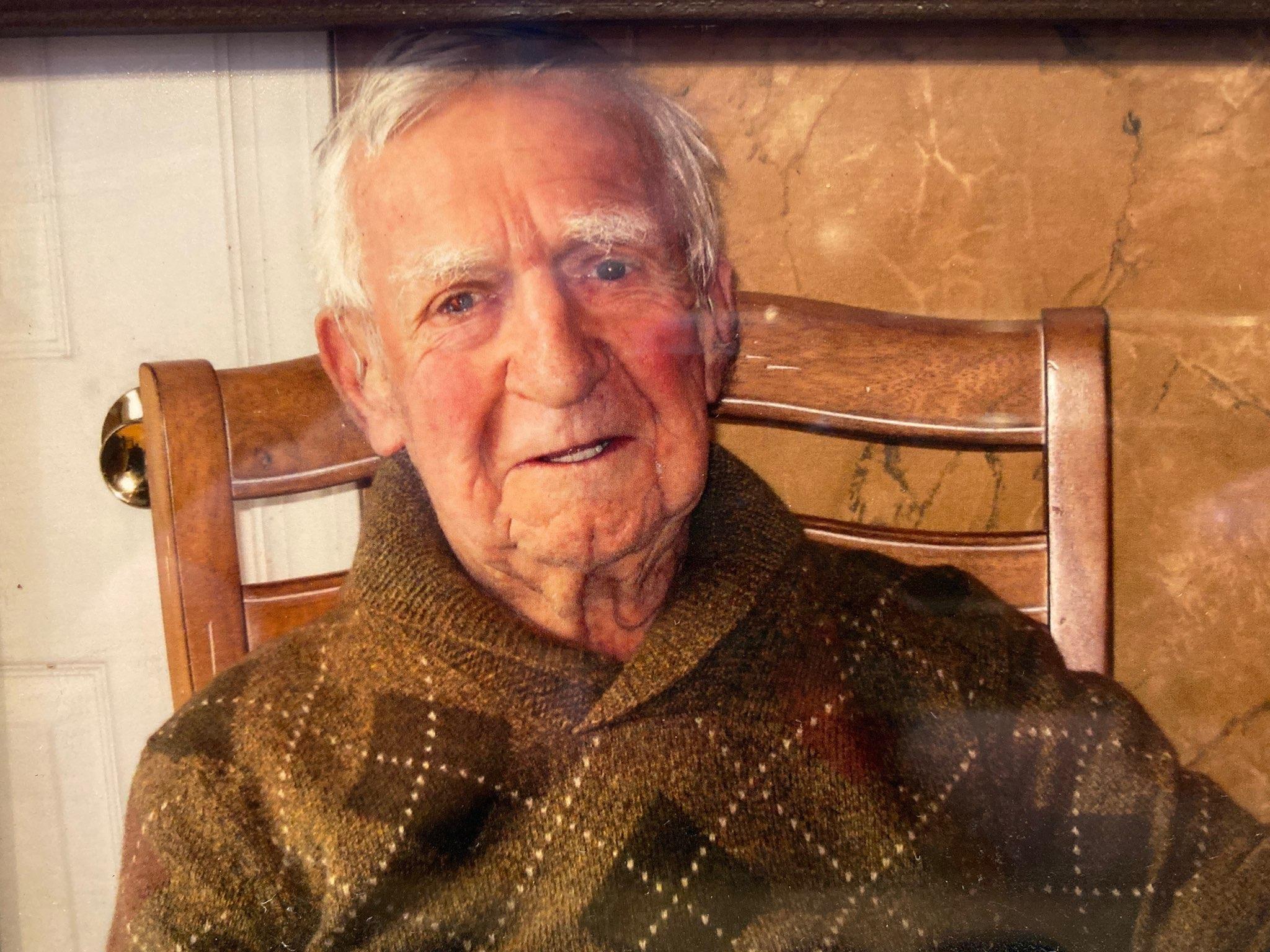 Age 96, of Jefferson Hills, passed away peacefully on Thursday, April 2, 2020. Devoted husband of the late Jean E. Campbell; devoted father of Sherian J. Edgreen, David B. (Mia) Campbell and Douglas C. (Sherri) Campbell; loving grandfather of Kristen E. (Michael) Kaufman, Gregory C. Edgreen, Brent C. Campbell, Jennifer N. Campbell, Cameron D. Campbell and Devon A. Campbell; great grandfather of Layth G. Edgreen, Lucas C. Kaufman, Xanthe E. Kaufman and Hugo C. Edgreen. Brother Harry Peter (Lois) McWee. David was a WWII veteran proudly serving as an Airforce mechanic who knew hardship at a young age during the depression. After the war, he returned to the US and married his wartime bride Jean in 1945. David built a loving family in the South Hill (Baldwin) while working at Armour’s “hot dogs” for over 30 years ascending to become a master mechanic. He strong heart and devotion to his family was demonstrated by insisting that his children become more educated than he given his life circumstances. He was a builder, repairer, and could fix just about anything throughout his life. He retired to the Wilmington, NC area where he became both a civic association leader and to Grand Master of St. Johns Masonic Lodge #1. He (sometimes called “C”) truly exemplified support for the community in many ways. He was awarded his 60 year Masonic Medal in 2017 for his contributions. He returned back home to Pittsburgh to share his Scottish heritage, tales of WWII and life stories… Arrangements will be shared at a later time.