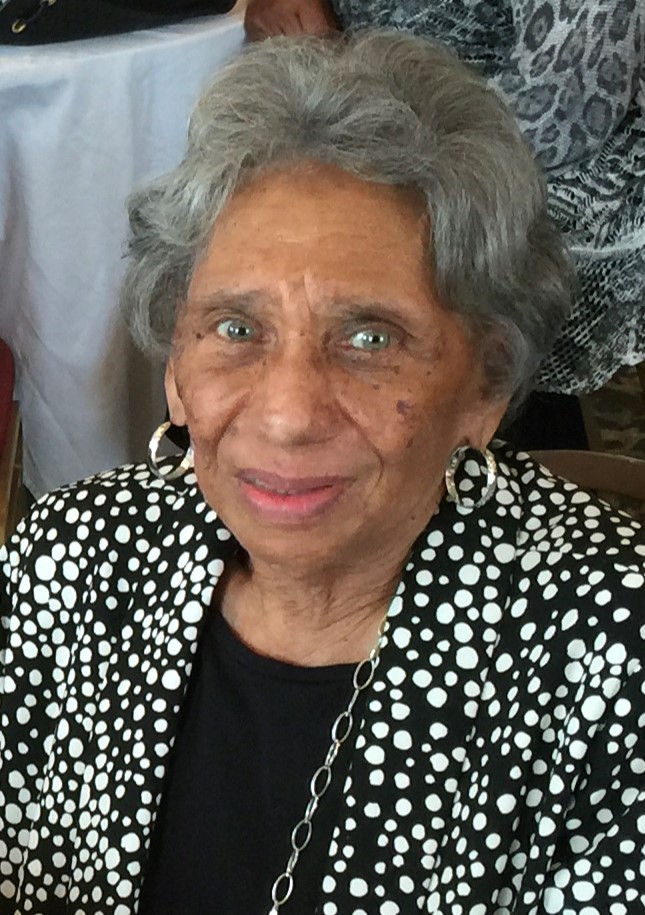 Blanche Jean Bruce Henderson, 85, of Pittsburgh, PA, transitioned from this earth on September 25, 2019 at  Allegheny General Hospital. She was born October 2, 1933 to the late  Blanche and Clarence Bruce, Sr. She received her formal education in the Pittsburgh public school system and graduated from Westinghouse High School in 1952.  After graduation, she was employed by Bell Telephone Company.  She was also employed as a Teaching Assistant within the Pittsburgh public school system until retirement. Along the way, Blanche met and married George Jackson Henderson who preceded her in death.  From this union two sons were born, Steven Mark and John “Jack” Charles.  She was an avid reader and spent many hours of her young life at Carnegie Library.  Jean, as she was fondly called by her family, was very passionate towards her family and loved to cook, watch movies and enjoyed family gatherings. She and her husband frequented Atlantic City and Virginia Beach for vacations. She leaves to cherish her memory, her two sons, Steven and his wife Gail Henderson of Pittsburgh, PA and John “Jack” and his wife Janice Henderson of Exton, PA; her loving grandchildren, Kristen Jade and Marcus Jackson; two sisters, Ada Gay Graves of Hayward, CA and Yvonne Lipscomb of Pittsburgh, PA; sisters-in-law, Marguerite Bruce, Darlene Henderson and Clara Henderson; a brother-in-law, Anthony Henderson; and a host of nieces, nephews and cousins. In addition to her parents and husband, she was preceded in death by two brothers, Clarence Bruce, Jr. and Charles Bruce; and one sister, Joan Griffin. Blanche will be sorely missed by all who knew her!