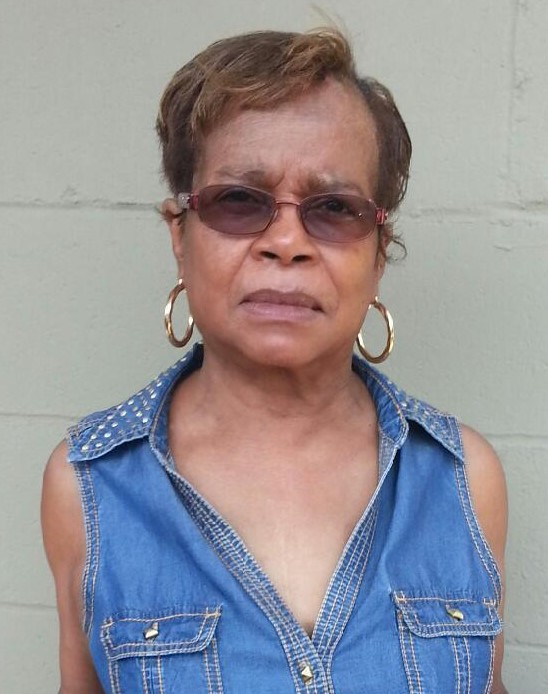 Barbara Ann Fuller, 74 of Pittsburgh, PA.  Loving Wife to the late David M. Fuller, devoted mother to Brandon (Tonya) Jay and Grandmother of Brandi Jay and Torri Jay.  Beloved Sister to John “Butch” Brinson and Sharon “Porky” Hill and treasured aunt to Caprice Hill, Norman “Cy” Hill, Makeem ”Chunky” Hill, Barbara Monique Hill, Jon Lamar Brinson, Brittany Brinson and Parraish Brinson.  Barbara is also survived by a host of Great Nieces and Nephews. Barbara was second born to Eugenia Brinson.  After giving birth to her only child Brandon, Barbara worked various jobs to take care of her son; from waitressing to caregiver at hospitals to becoming a lead worker at H.J. Heinz’s baby food department from which she retired after serving 45 years. Some of her memorable moments were traveling throughout Europe where she visited her son, daughter-in-law and grandchild while they served abroad in the military. Barbara spent her last days living with her kids and grandkids in Maryland until her sunset. Belong Yes we all know that we need to be strong, but though our family your memory will live on.  You don’t need to fight anymore just let go and let God, while you were here on earth you did your job.  You did your part to keep family together, that’s why you will remain in our hearts always and forever.